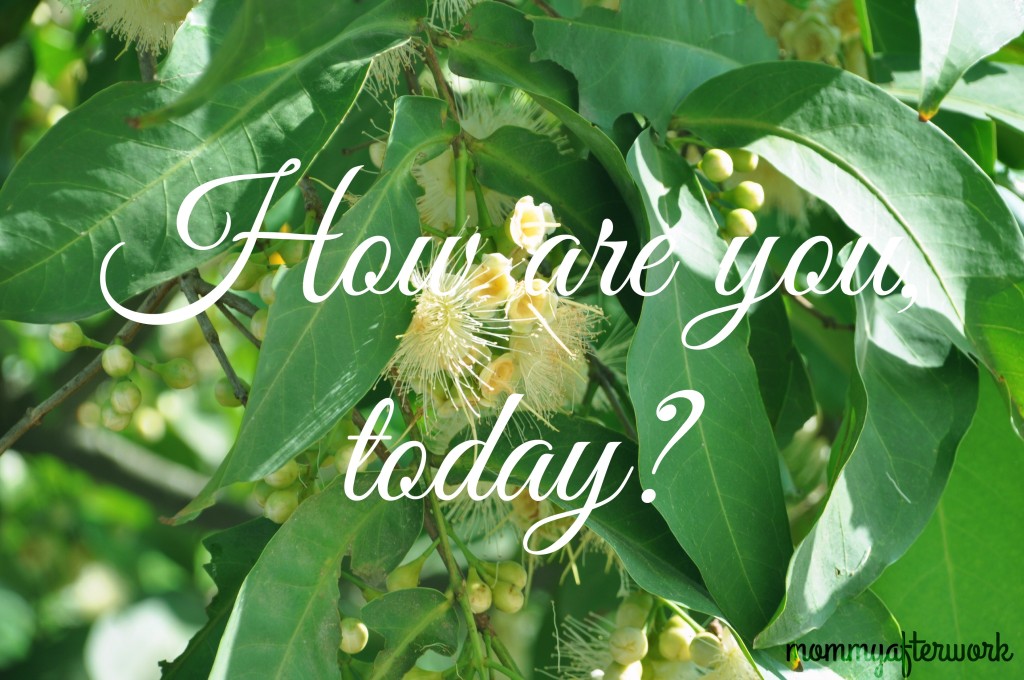 I chatted with my sister last weekend. Remember that sister who experienced fire incident three times? We talked until I asked about how is she doing. I saw her read it  (thank you for “Seen” info in messenger) but I then our conversation unexpectedly stop and I hesitated to ask again. 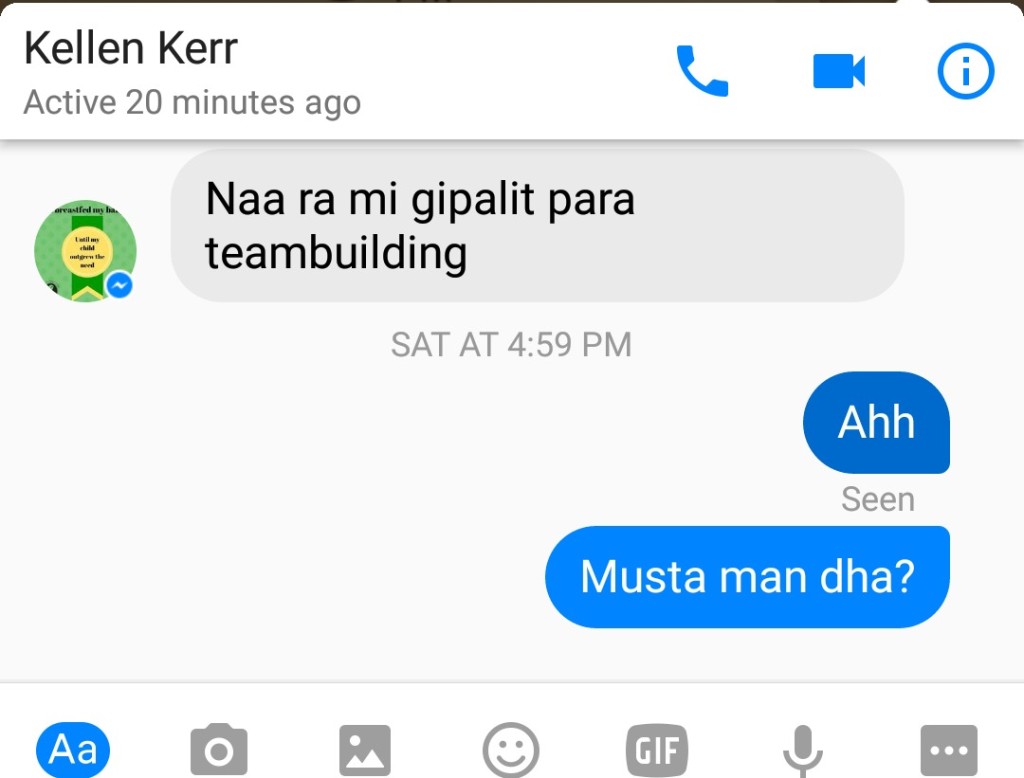 Until I got her reply yesterday. Read on…

It’s been a while since the last time I’ve translated my thoughts to writing, after watching a clip of an interview of Sheryl Sandberg, somehow, something triggered me to write again.
She said, instead of asking “How are you?” to a person who is heartbroken/grieving ask “How are you today?” instead; at the back of my mind, indeed it’s easier to answer the latter.
Let me tell you a short story, I was 10 when my parents lost their house, our home; I was only a child when my first fire incident happened – I had nothing to lose, right? I cried thinking of my schoolwork and school books and that’s all.

Fast forward to 18 years later, I got married, rented a house, we made a home of our own and some years later – poof – second fire incident, house was razed to the ground, all gone. Knees were wobbly as I saw the remains, cried all night and I recovered swiftly.
And as if I forgot all the sadness of losing (our stuffs) when we found out that we are expecting.
I had a normal pregnancy until the baby had an irregular heartbeat and needs to be delivered prematurely – never been so anxious in my entire life – anxious in its superlative form.
As the NICU graduation is nearing – we are at lost as to how to pay the bills since we have nothing to sell and 2-month NICU stay – Only God knows how we did it but we did it – he sent us angels.

And we were fine.
I guess – still recovering from the financial breakdown.
We had normal ups and downs.
We had laughters and tears.

Until, another fire incident happened – never in my wildest imagination, no one was ready for a third.
It was my parents’-in-law property and it’s been our home for some time, my daughter had memories with her late Grandpa there. Nothing was salvaged. We were heartbroken and still we are.
I think I had a mental breakdown – I was unable to function well. I was at lost again and “lost” is an understatement. I feel disconnected. I had to let the feeling out but – how to?
How can I console my husband, my mother-in-law when I feel I’m at my weakest?
Where do I begin?
How do I comfort me?
How do I call my inner strength?
All I did was cry….
Words of comfort poured in, help came in from all directions and in all forms.
Though my yoke is heavy, I know my God is with me and reconnected with Him. We will be okay.
WE WILL BE OKAY! 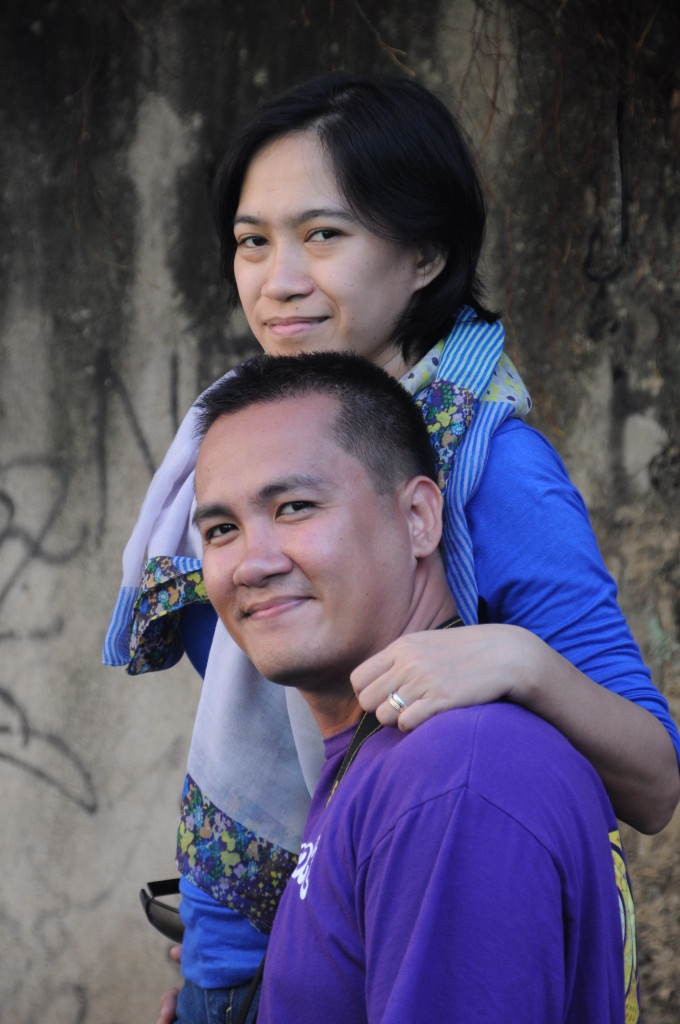 So, if you ask me “How are you?”, I may give you are blank stare and nothing more.

Still struggling but we’ll get by. Better than yesterday. Stronger than ever.

It’s been 3-months now since the fire incident, we’re still heart broken – not that we lost the material things but the thought of losing all the things where you invested time and sweat – it’s heart breaking.
We are slowly putting back the pieces and writing a new chapter.
We may not forget the feeling but things will get better. I know it will.

And by the way….
How are you today?

2 thoughts on “How are you today?”