If we’re honest, most of us would absolutely love to have a big bedroom. I for one, would love to have a spacious bedroom considering we co-sleep with kids. But the reality of our financial situation means that it probably isn’t going to happen. At least, not yet. As a result, we keep our eyes peeled for ways to make the most of the small bedrooms that we have.

Check out these bedroom decorating ideas for small bedrooms that will have a deep impact.

Lighten Up Your Palette

Fashion star Andrew Gn lives right in the middle of Paris. Despite the fact that he’s doing rather well for himself, not even he is able to afford the space for a luxurious bedroom in his particular part of town. As a result, he’s had to get creative to make the most of the space that he has. 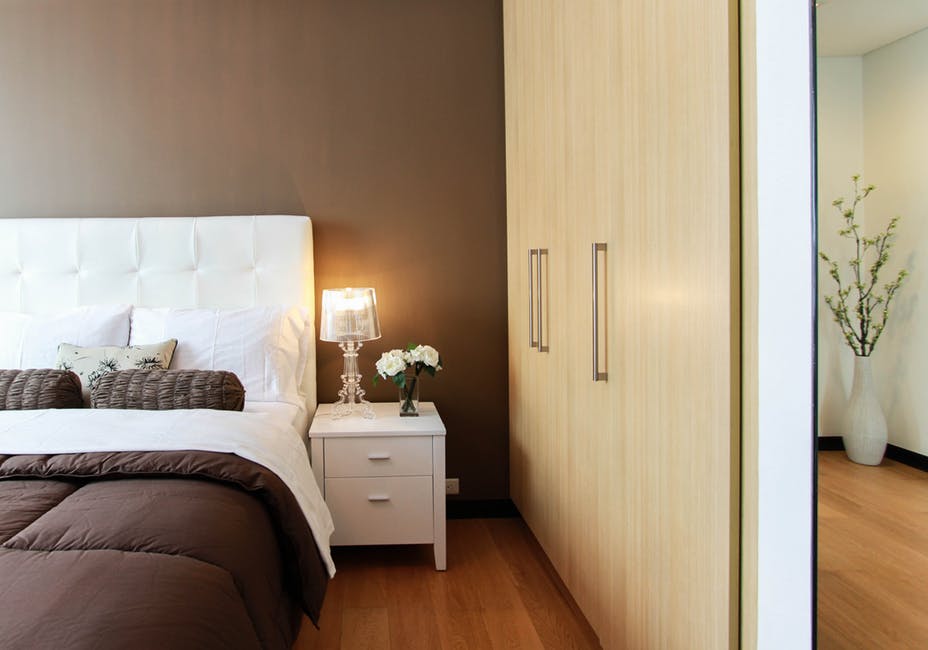 On the floor of his bedroom is a 1950’s Swedish rug with quintessential Nordic charm. Above that are two nightstands, designed by Benoit Langlade. And on top of those are two 1970s lamps with gold bases. The rest of the room, including the walls, the upholstery on the Danish armchair and the bed sheets are pure white, designed to evoke a sense of space.

Fill Your Bedroom With Collectibles

If you’ve got a small room, but you’re not interested in making it feel bigger, you can still create an impact by doing something unusual. A collector from New York, for instance, decided to fill his room with as many exciting items as he could from his travels in the Orient. Practically every square inch of the room is home to one strange artifact or another.

Living in downtown New York is cramped at the best of time. But many designers from the city give their apartments a feeling of space by including Earthy tones, like brown, dark green and black. 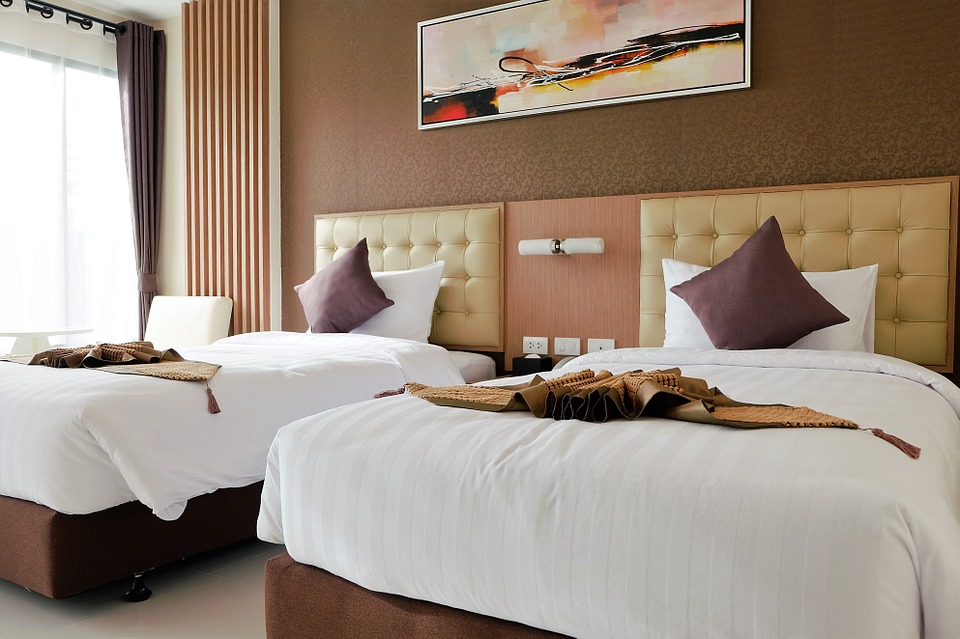 Minimalist beds, as exemplified by the designer beds by Cuckooland, are also essential to help avoid making the room appear too cramped. The lines of the bed should be as simple and as elegant as possible, and it should be draped in warm, cozy linens.

Lorry Newhouse, a fashion designer from England, was asked to work on a small attic bedroom in an old cottage in Southampton, a city on the south coast of Great Britain. She decided that the room needed a bit more “oomph” and so she began drawing up designs using whimsical patterns all over the walls, ceiling, windows and bed clothes. Eventually, she decided on using curtains, wallpaper, and bed skirts from Rose Cummings to create a complex, blue-patterned design, giving the bedroom an eclectic atmosphere.

The problem with many bedrooms is that they lack a main event. There’s nothing to draw the gazer’s attention to one particular point or another. French homes, however, regularly make use of a canopy over the bed, designed to make the bed feel more important than it looks when it’s situated in such a small room. Canopies also help to add height to rooms that are small.