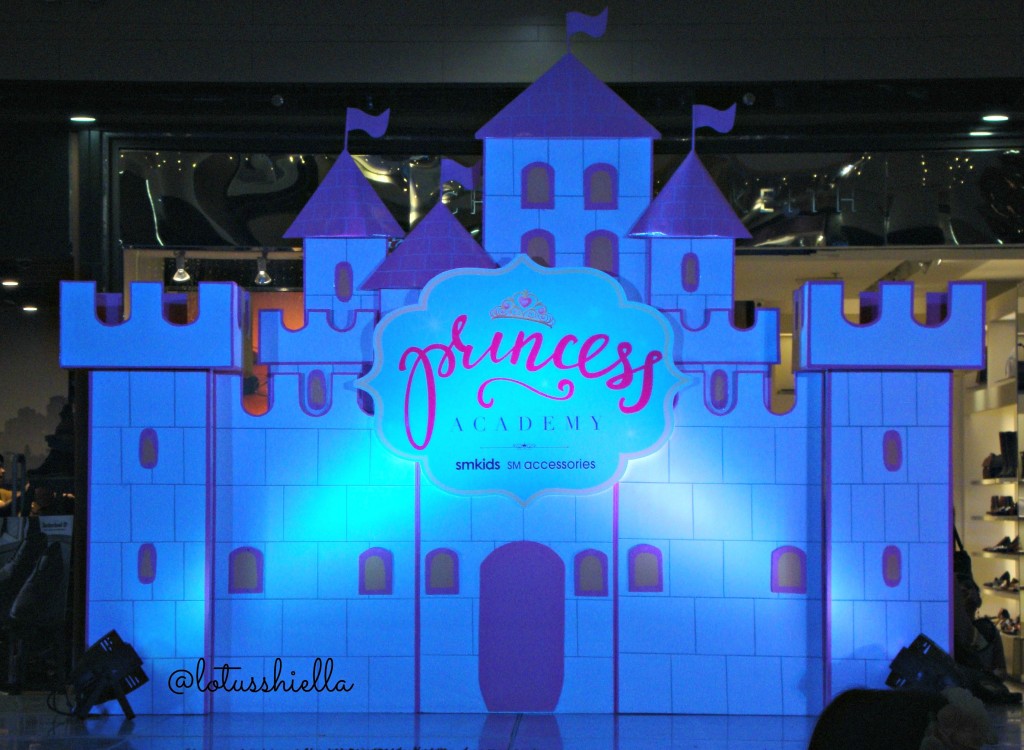 Every daughter is every parent’s princess, and more precious specially if she’s the only daughter. I’m not talking about princesses in the British Royal Family having special privileges nor about Disney princesses, with beautiful gowns and royal parties and wherein the princess’s story ends up with happily ever after. This is about how parents are extra careful, much pampering and overflowing love to their daughter, their “princess”. When we received an invitation about SM City Cebu’s Princess Academy, I thought I will let my daughter join and get the feel of what a “princess” is.

Thanks so much Naomi of Jugs and Pugs for the invite.

Last November 13, 2016, SM City Cebu’s North Wing turned out to be a beautiful banquet as SM Kids and SM Accessories held its Princess Academy. Pretty little girls in their lovely gowns filled-up the area. My daughter, at last minute, became hesitant and almost changed her mind as she felt out of place with her casual dress. I was able to convince her that SM City Cebu’s Princess Academy is not about beautiful dresses… though, it really adds to the event’s elegance, ​blame it to the mom who lacks creativity. I resent myself for not being prepared and I love stage moms who dressed their little girls for the event. Little princesses were all lovely in their beautiful princess gowns, congrats to you mommies 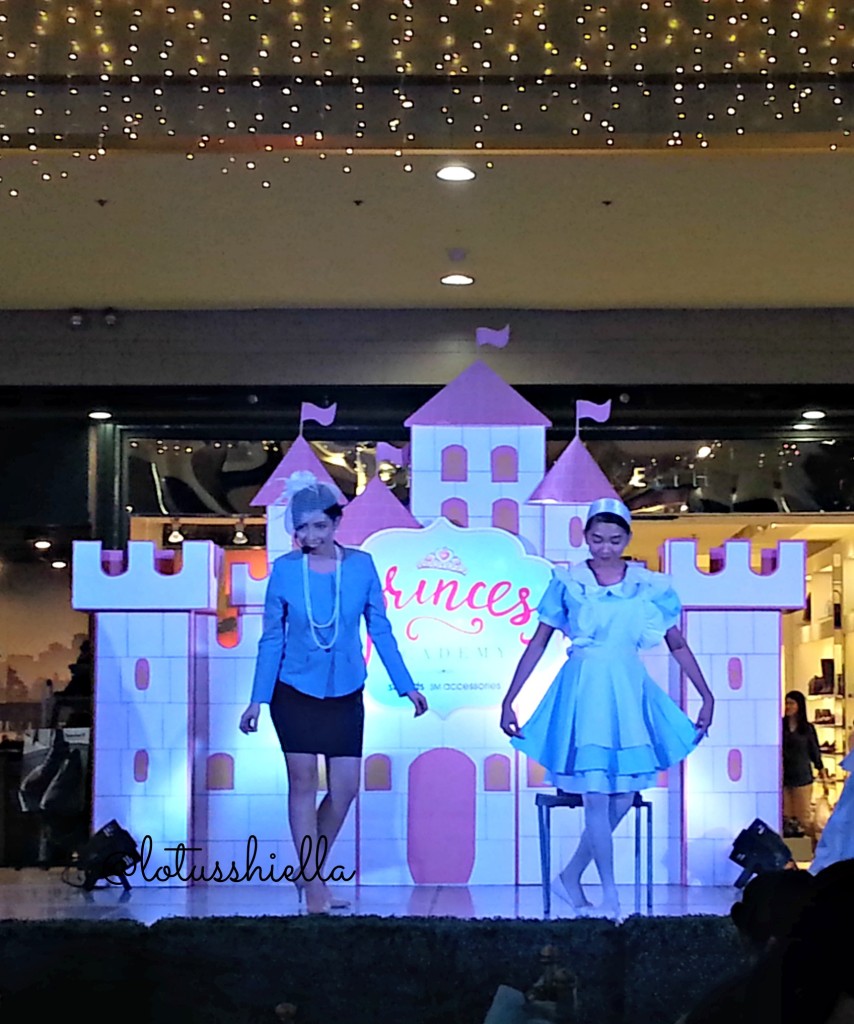 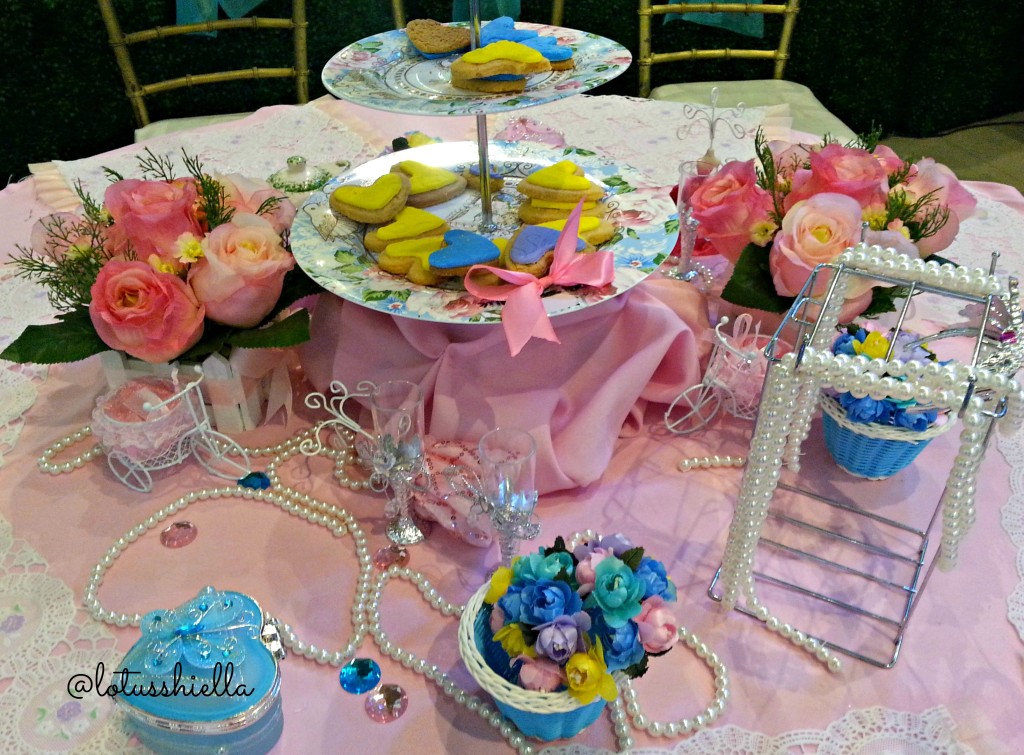 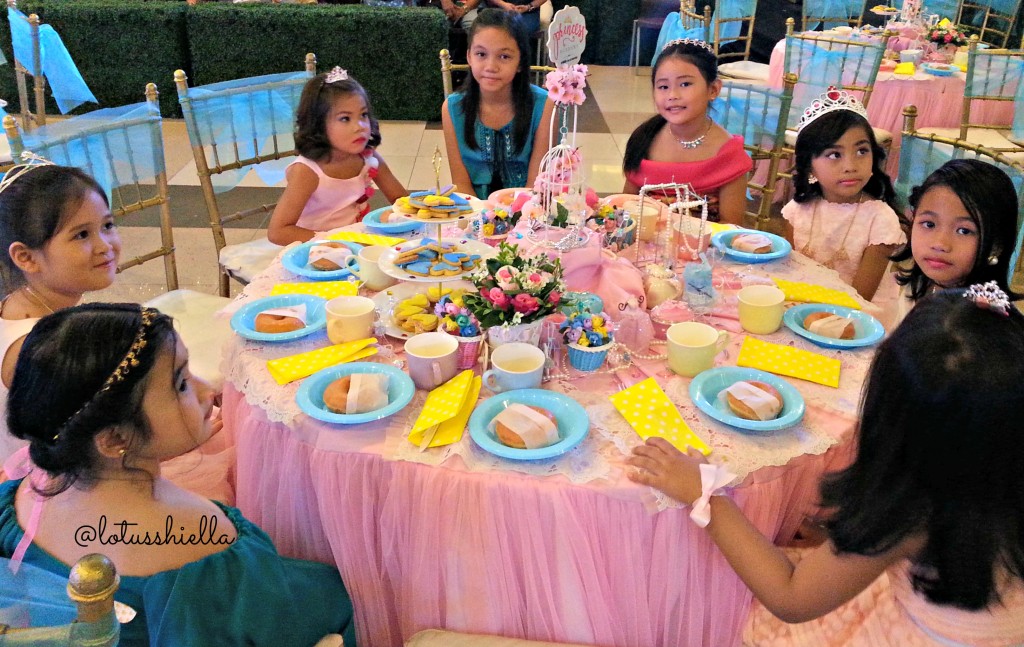 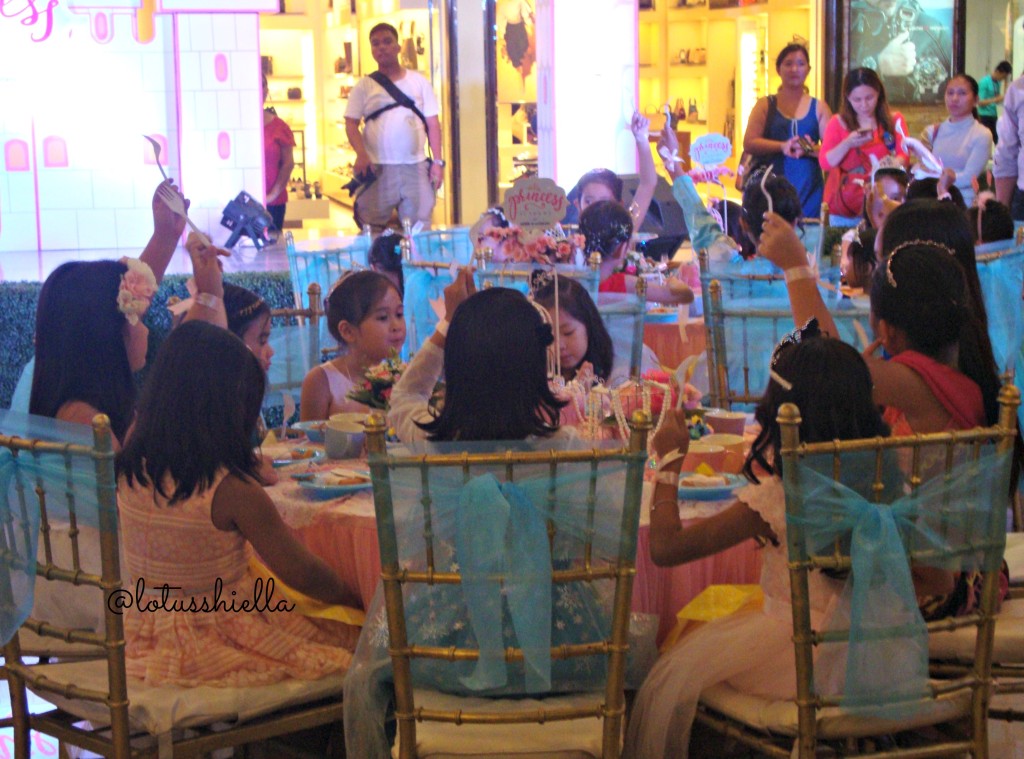 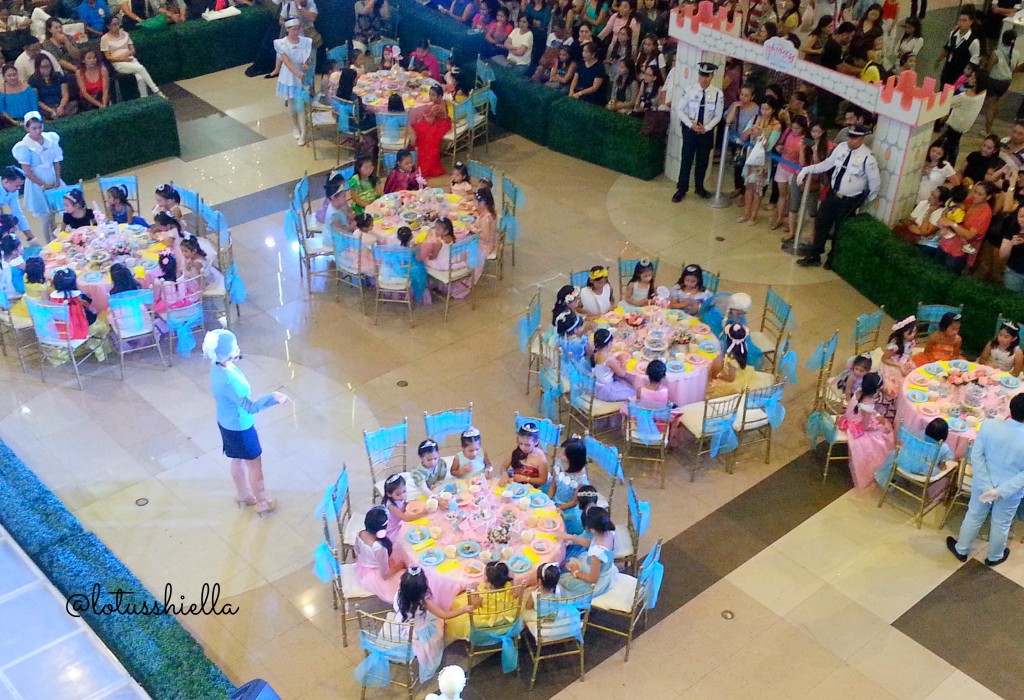 At SM City Cebu’s Princess Academy, little girls were taught to greet friends, to sit, to stand and to walk properly, with confidence like a princess. During their tea party, they were also taught to use the utensils properly and table manners.

It was indeed a grand event for both kids and parents who joined the event. My daughter was glad she joined and learned how to properly eat cookies and doughnuts like a real princess