Raising children is one of the most stressful things that we can do these days. It’s also extremely expensive considering all of the things we have to provide for them. From clothes to video games and college tuition, we’ll end up spending a considerable chunk of our life savings just to keep our children healthy and looked after. But providing them with a good upbringing also depends on where they grow up.

As explained in this article by https://www.theatlantic.com/, many people have chosen to live as far as possible from cities because of many different reasons. For starters, it’s far enough so that you aren’t affected by things like air pollution and noise issues. The air is cleaner, fresher and it’s ultimately a better experience assuming you can handle the slight inconveniences such as no fast food deliveries and being further away from stores.

However, the problem comes when you decide to raise children. Perhaps the nearby schools just aren’t good enough, or maybe you’d prefer for your children to be brought up around technology and within close proximity to their school friends. In fact, some families even go so far as to move back into the city just for their children. This is a very drastic measure, which is why we’ve written this article to tell you what it’s like to raise children in the middle of nowhere and hopefully convince you to stay put where you are. 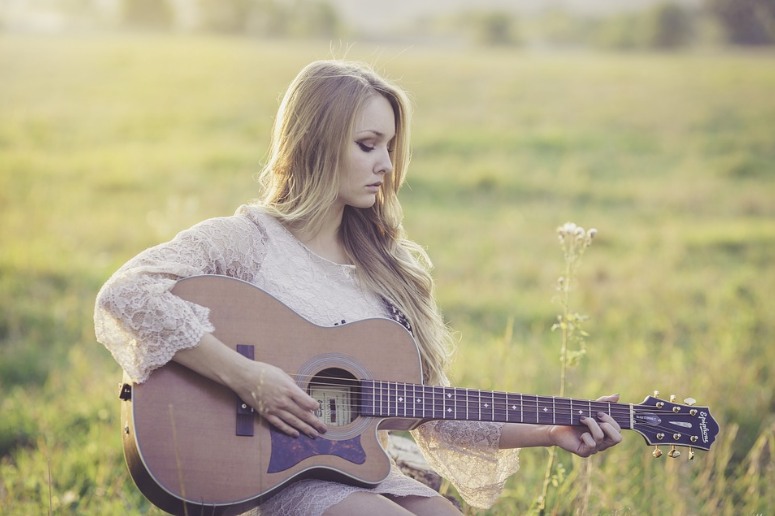 Your children will learn to appreciate life

First, let’s start by saying that rural living can be tough! For instance, most of us that live in the countryside usually need to call water pump services like http://www.slaterpumpsmelbourne.com.au/ in order to get running water. As opposed to the ease and convenience of just turning on a tap in almost every other location, it’s a lot of hard work and they’ll grow up learning to appreciate the smaller things in life. They’ll pick up essential skills like learning to cook with fresh ingredients as opposed to buying a frozen meal, and they’ll learn to get around town on their own two feet or a bicycle instead of sitting on a bus or train. They’ll learn to appreciate nature and embrace simple pleasures instead of sitting on their computers all day.

It’s lonelier in the city

Let’s face it, even if we live in the city how often do you speak with people? Everyone is so busy and wants to work as quickly as possible that we only ever get to converse with people during breaks at work or if our job demands it. Compare that to the close-knit communities in the countryside and it’s like night and day.

Learn that the world is a big place

One day, your children might want to move to the city or you’ll decide to send them to a better college or school. Once you do, they’re going to find it hard to cope because they’re in a completely different environment to what they’re used to. People do things differently, there are new types of people to meet, and they’ll finally get to eat from those fabled “fast food” places that you’ve been telling them to avoid. They will learn to appreciate the world and how big it truly is, and their experiences will ultimately empower them and show them the beauty of life.